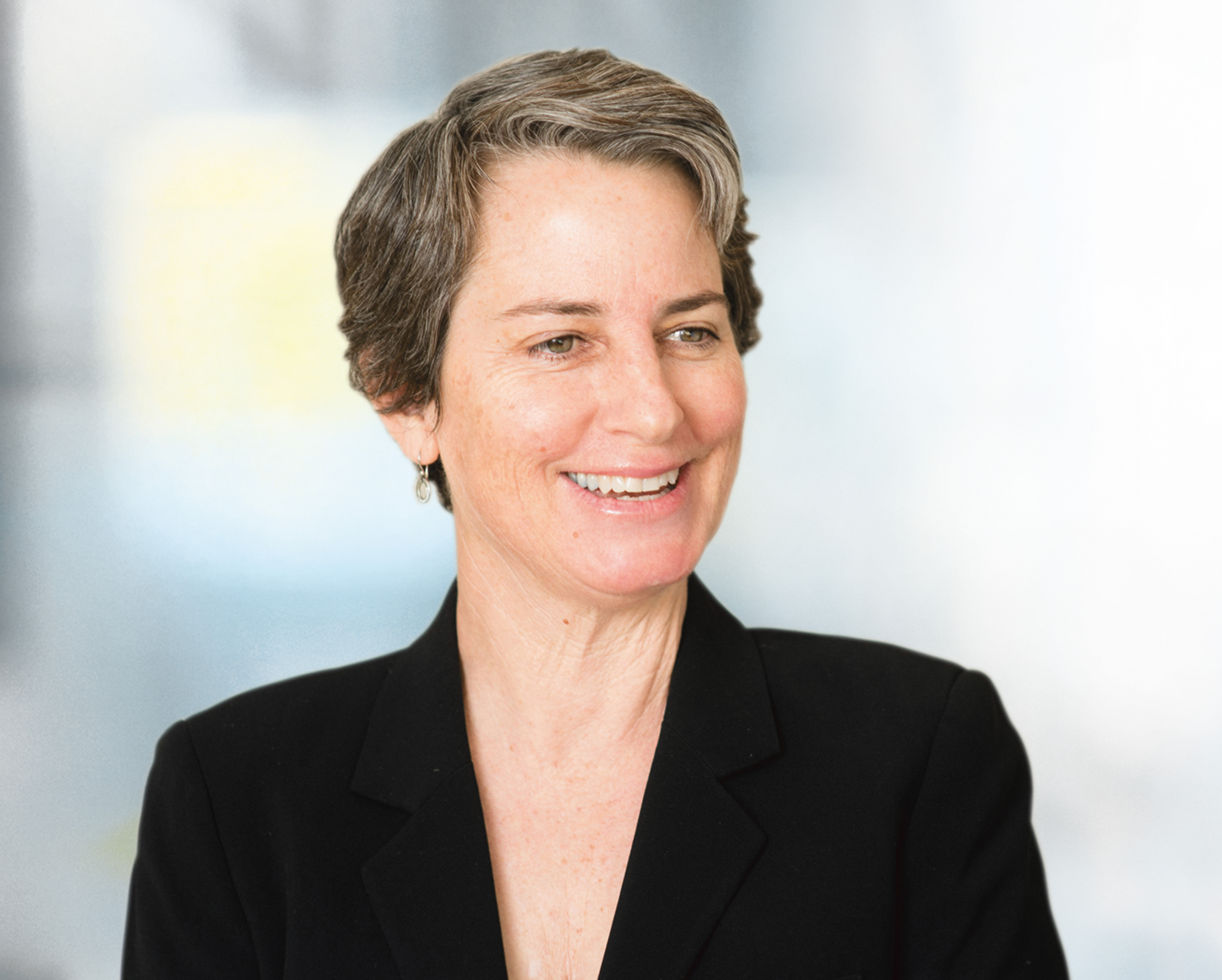 “Mary has been my partner at Kennedy Wilson for the last 28 years and her steady leadership, vision and global management and investment experience have proven to be key ingredients in the success of the company,” said William J. McMorrow, Chairman and CEO of Kennedy Wilson, who will continue in his current role. “This newly created position will take advantage of Mary's outstanding skill set and have a major impact on the drive for growth across all of our global investment portfolios.”

“Peter has played a crucial role in establishing our Irish business and overseeing our evolution into one of the leading real estate developers and operating businesses in Ireland,” said Mary. “I am delighted that Peter will step into this new position with support from the high-performing team we have assembled across our European business. I am also excited about Kennedy Wilson’s growth trajectory and honored to take on the expanded responsibilities of President, which reflects our commitment to growing our businesses globally.”

Kennedy Wilson (NYSE:KW) is a global real estate investment company. We own, operate, and invest in real estate both on our own and through our investment management platform. We focus on multifamily and office properties located in the Western U.S., UK, and Ireland.
For further information on Kennedy Wilson, please visit: www.kennedywilson.com.